Have you ordered your free copy yet?

The new brochure gives you access to our complete range of architectural solutions. 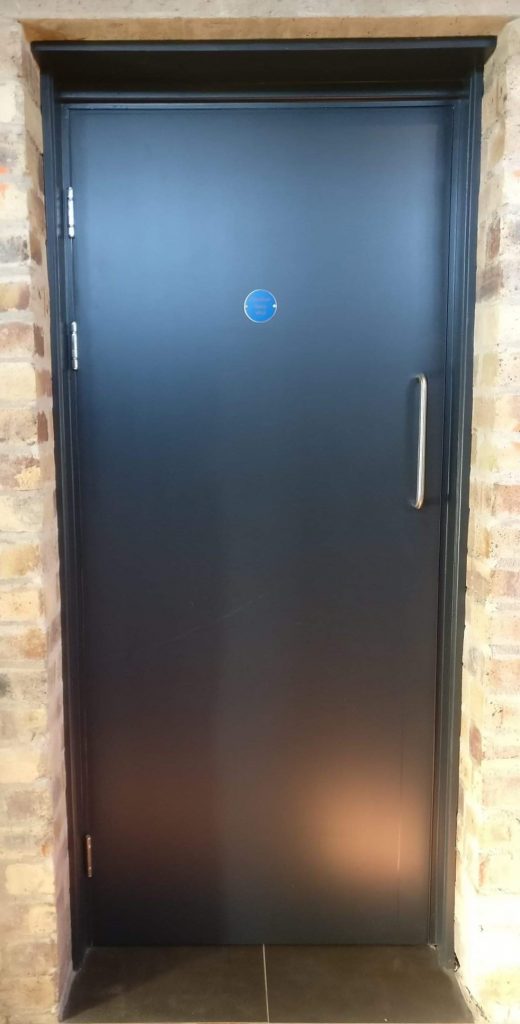 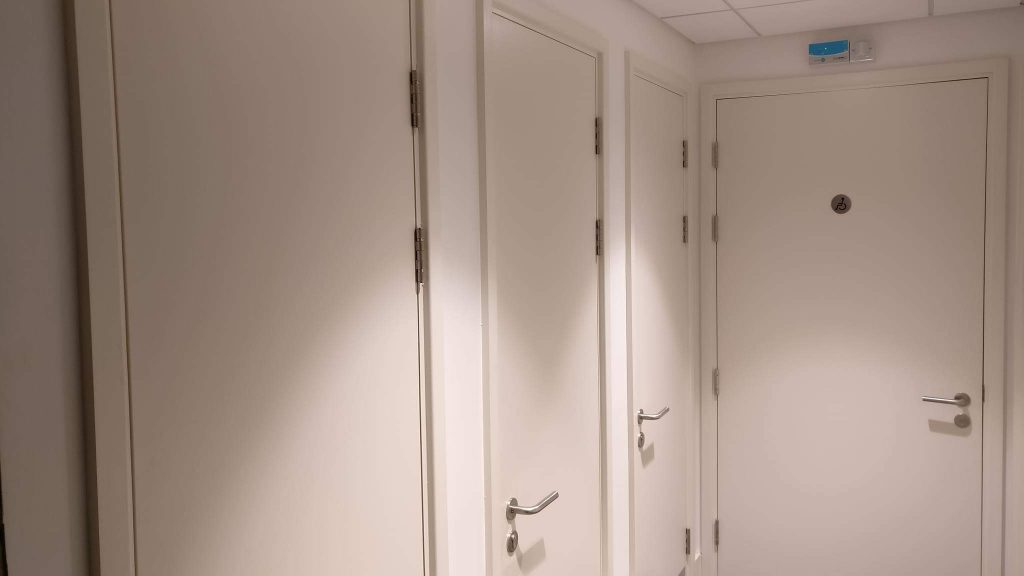 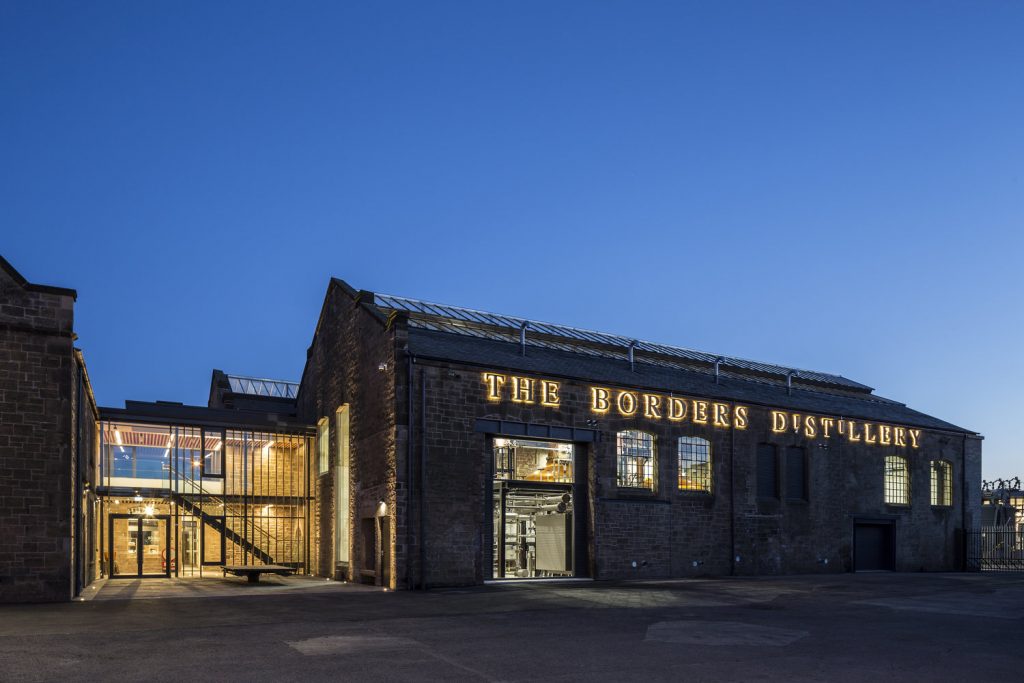 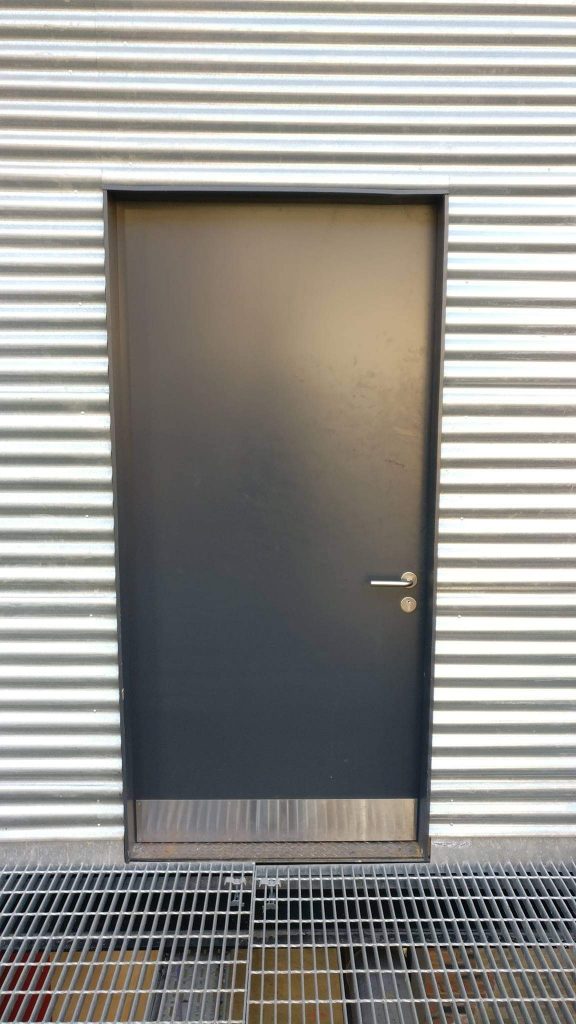 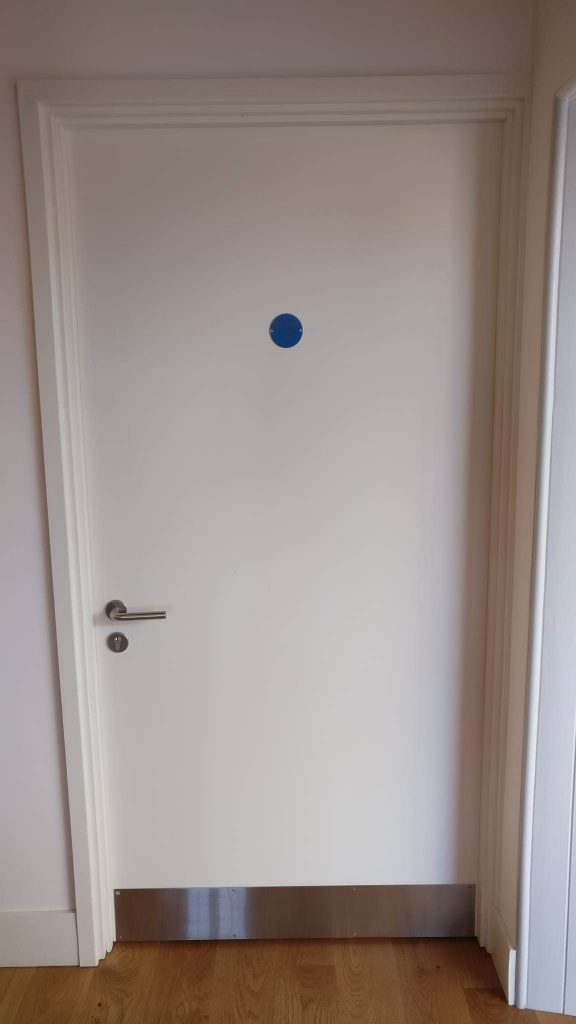 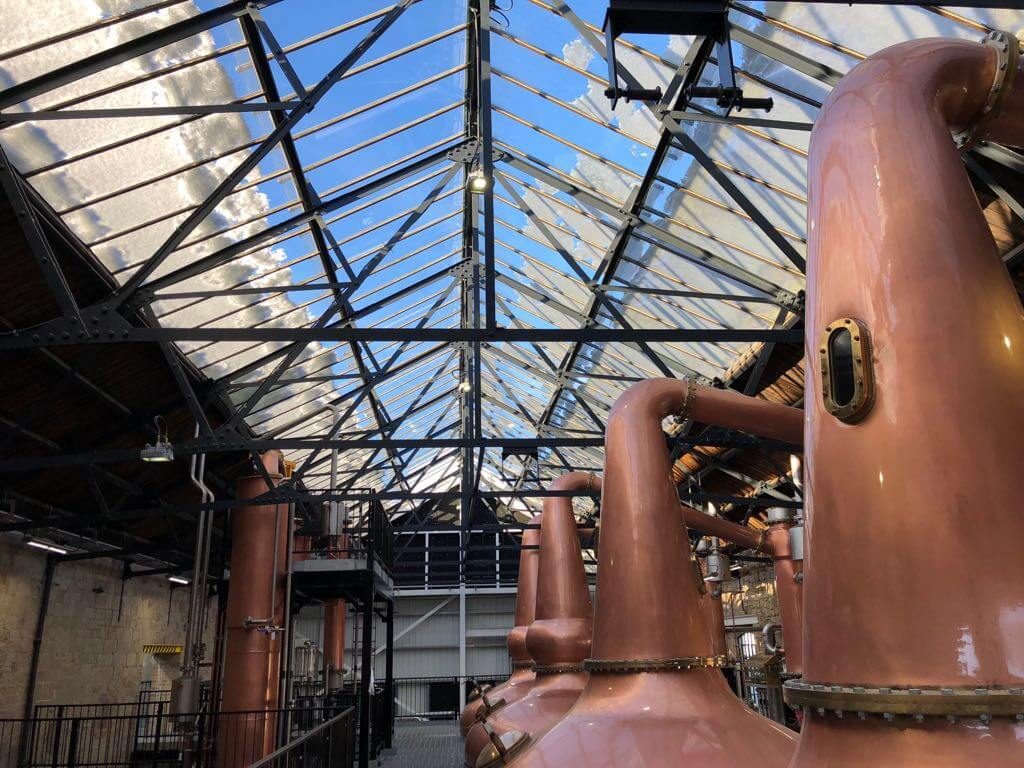 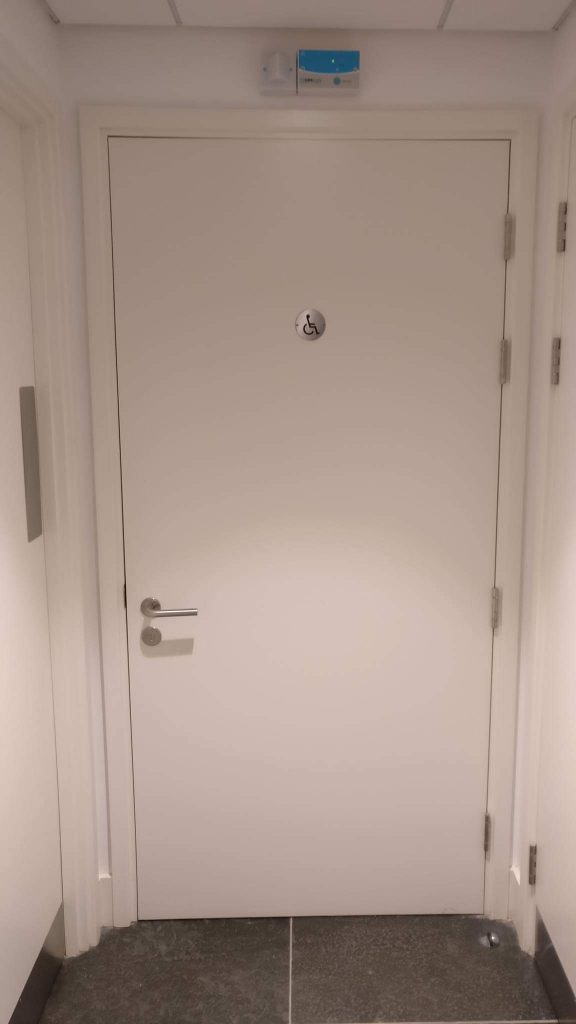 The Borders Distillery opened its doors in May 2018, becoming the first Scotch Whiskey distillery to exist and operate in the Scottish Borders since 1873. Situated in Hawick, the distillery building is made up of two large sheds dating back to 1888, and a Tudor Cotswold building constructed in 1903.

The Three Stills Company – owners of The Borders Distillery – wanted to maintain the building’s historical features where possible during the £10 million redevelopment. Original trusses, wooden sarking and aluminium batons have all been fully restored, giving the building a perfect blend of old and new, a mix that was carefully considered throughout the process.

Laidlaw was asked to supply 20 factory painted integrated doorsets with full ironmongery suites. A combination of fire rated and non-fire rated doors were used for the project, depending on the regulatory requirements associated with the placement of each door. Doorsets were supplied fully factory finished, with some doors requiring one colour to one side of the door and a different colour to the other side, in addition, frames and architraves were finished in the same colour to the door.

The original ironmongery specification was discussed with the client, Laidlaw provided alternatives that gave the same aesthetic yet achieved cost savings. It was based on this advice that the client decided the specification should be changed and the Orbis 800 range should be used for the project. Doors were supplied pre-hung complete with hinges and over 150 additional ironmongery products fitted including signage, pull handles, lever handles, and cylinders all with a satin stainless steel finish. 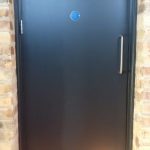 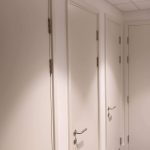 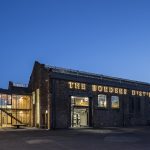 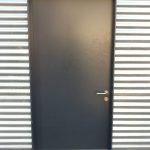 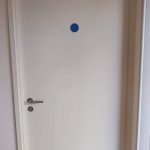 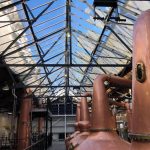 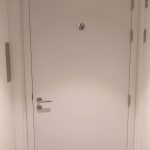 Laidlaw helped to guide the client through the process, offering not only alternative ironmongery solutions but also cost-saving doorset options with samples, helping the client to make an informed decision. In addition, Laidlaw made the client aware of specific regulatory requirements that they were not previously aware of that could have affected the project further down the line.

Once installed, the customer called the team to compliment the beautiful finish of the doors, in particular, the sheen of the door which reflects the light like laminate. The customer was very happy with the end result and service levels provided by Laidlaw from the very beginning right through to completion.

Talk to us about this project